Books With The Tag: #hijinks 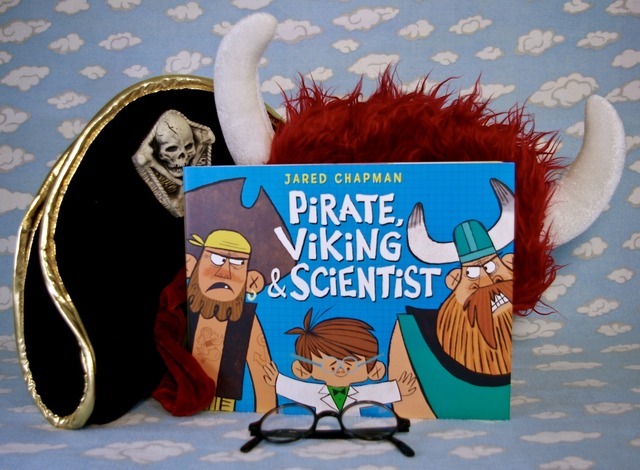 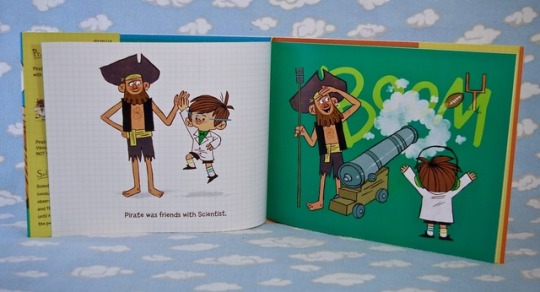 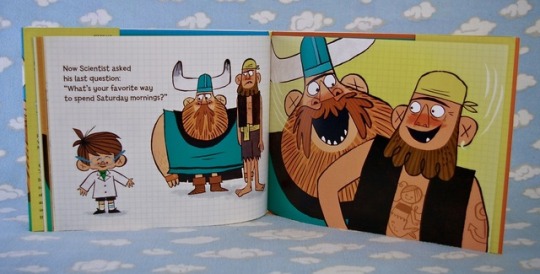 Today’s picture book is Pirate, Viking & Scientist by @jaredchapman​ via Little Brown Books.  This hilarious and heartwarming story of friendship is from our own library and we love it very much!

As the opening pages state:

Determined to prove that his two best friends can be friends with each other too, Scientist uses the power of science to prove they have lots in common!

Lively illustration and physical comedy make this book a pleasure for smalls and their grown-ups alike!  A great lesson about looking for our similarities instead of our differences AND a tour of the scientific method, child-size!

Bonus blog call out, this handy lists of scientific terms:

Recommended for smalls 3+up! 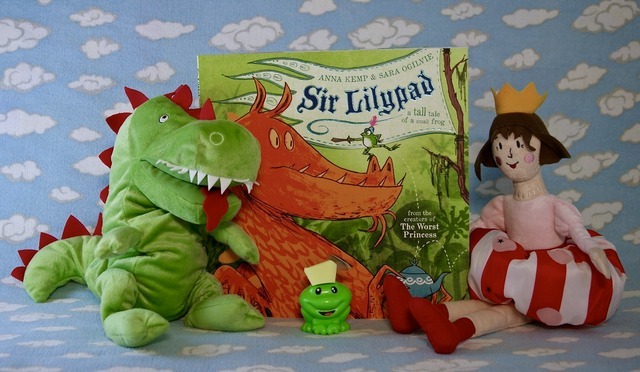 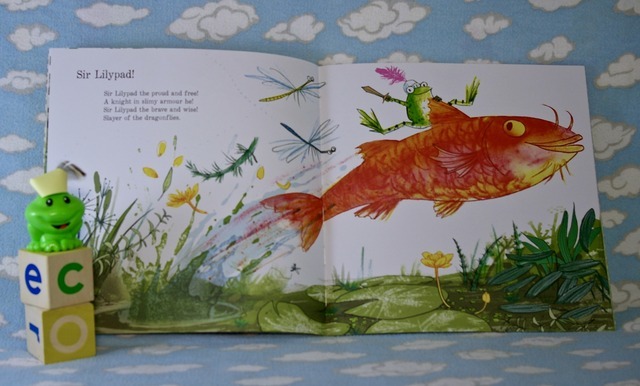 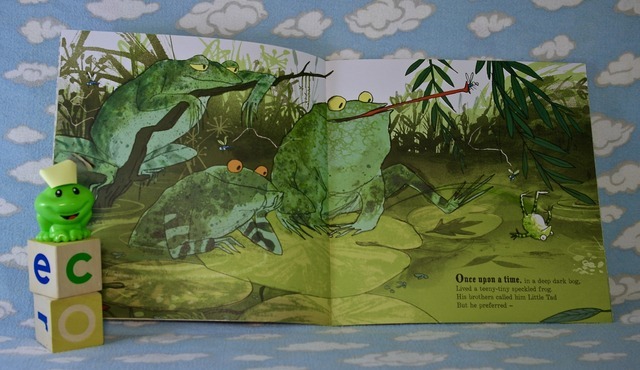 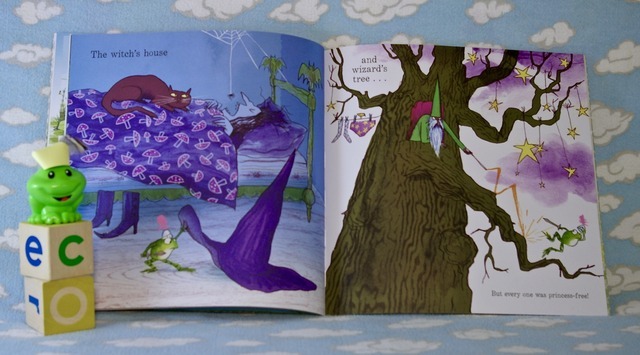 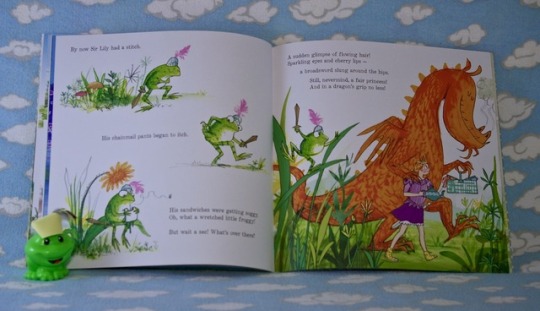 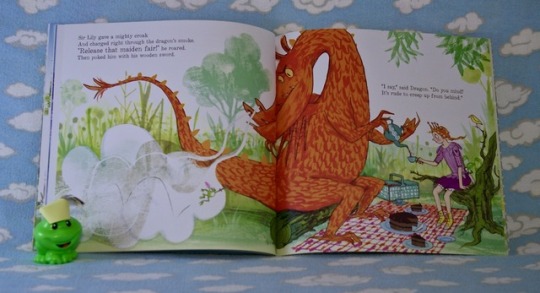 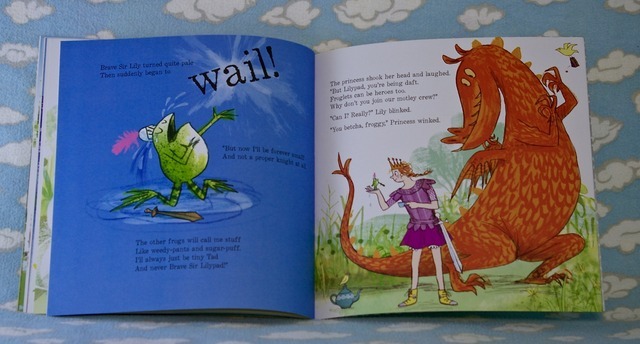 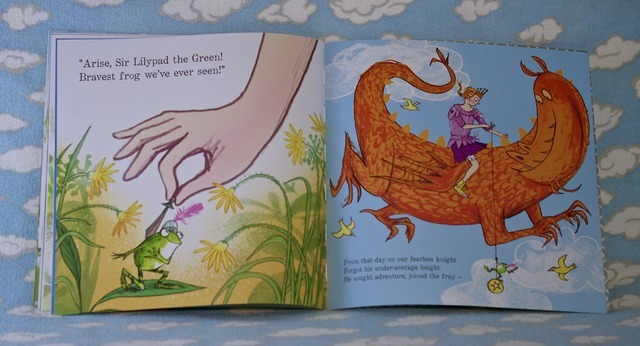 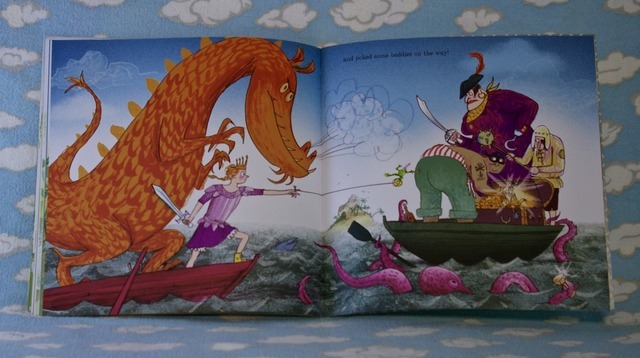 Today’s #picturebook is Sir Lilypad, A Tall Tale of a Small Frog by Anna Kemp and Sarah Ogilvie via @simonschusterca.  It’s the sequel to one of our FAVOURITE books:  The Worst Princess (though you don’t need the first to enjoy the second).

This rhyming, whimsical, fairy tale adventure is a delight to hear & see, filled with endless chances for dramatics as it’s read aloud to smalls.  This tale features a tiny frog with enormous aspirations: he wants to be a heroic knight, fighting for goodness and justice!  When he reads the story of the frog prince he goes on a hunt to find a princess in distress he may rescue in exchange for that magical kiss.  Hilary and hijinks ensue and Sir Lilypad learns that heroes come in all shapes and sizes.

Rhyme transcends age.  My 2.5 year old will listen to this one again and again thanks to the smooth read punctuated with loud declarations and, of course, acting out the sword play!

This is best enjoyed by smalls 3+up but don’t be afraid to introduce rhyme early - especially if your have a busy small who doesn’t like to keep still.  Rhyme can be magical. 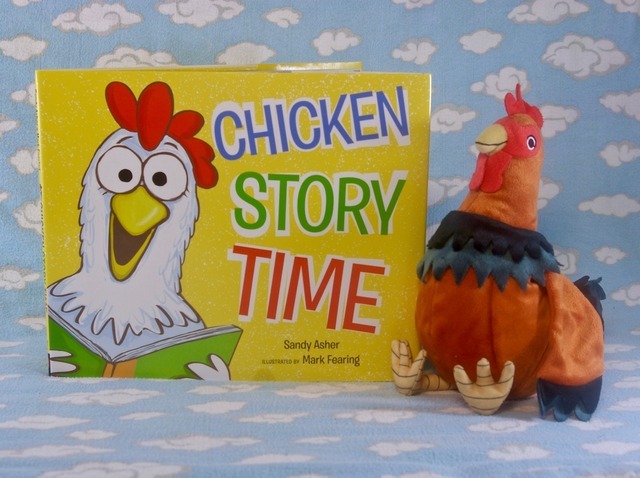 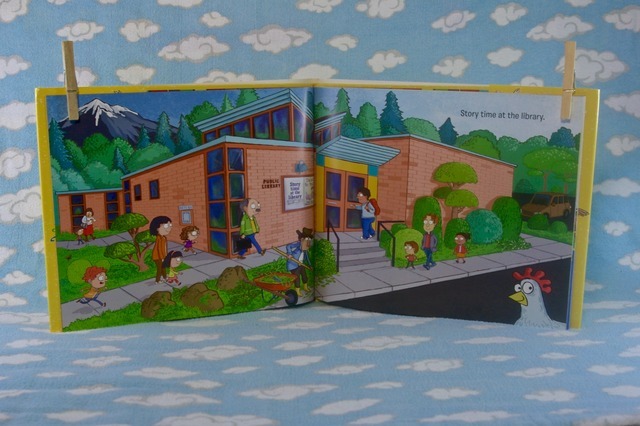 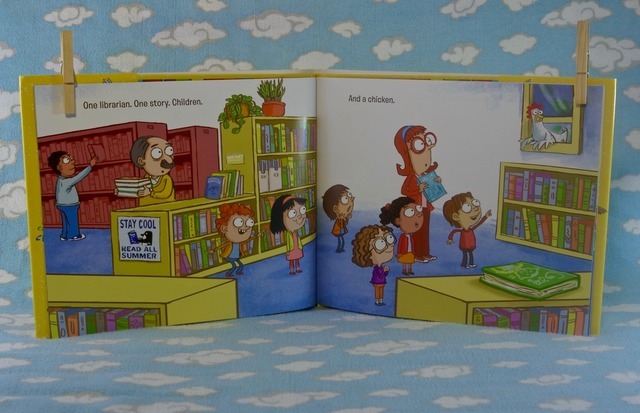 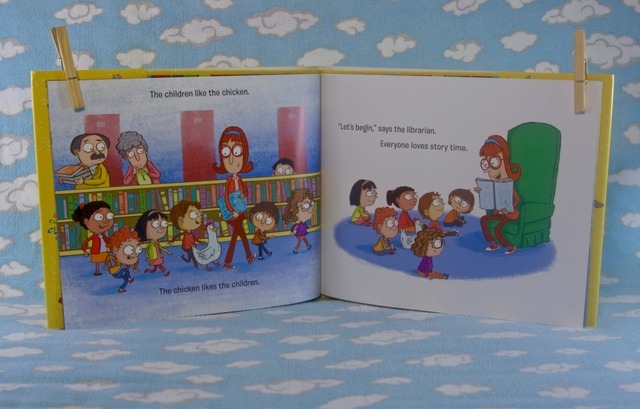 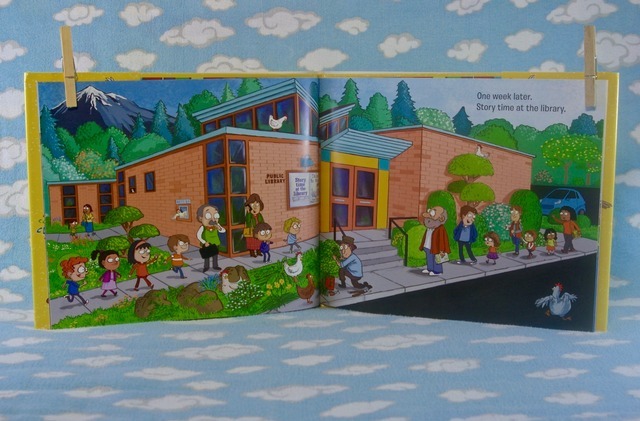 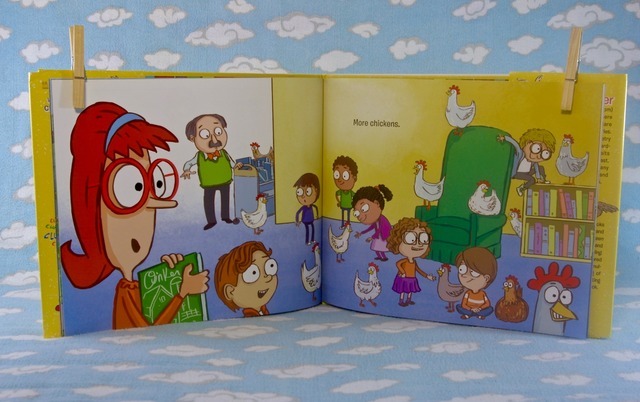 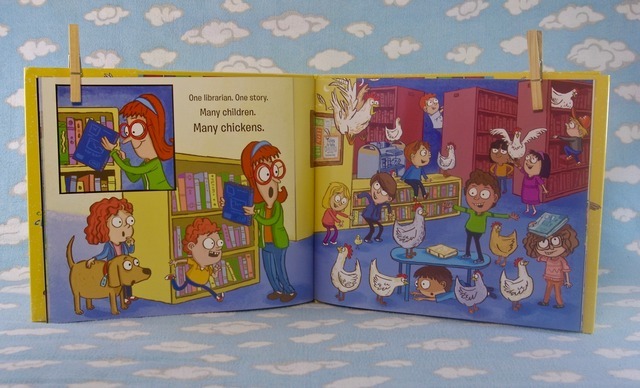 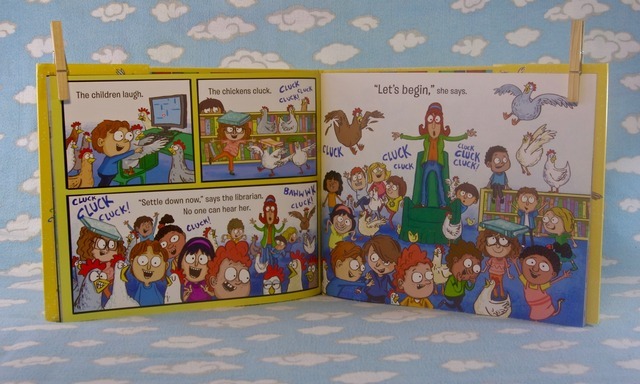 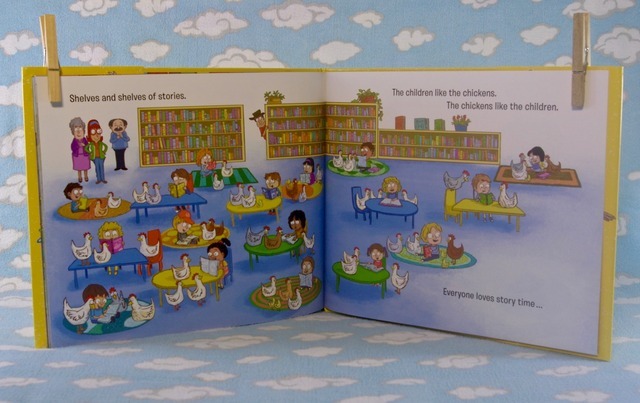 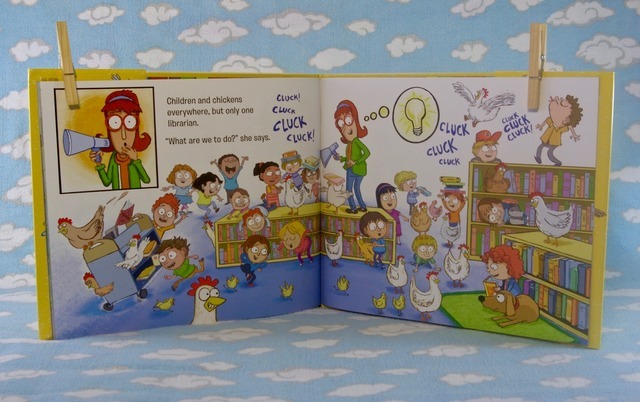 We are partial to birds here at the blog so this one was a treat to review!  One fine day at the library a chicken joins story time and life is never the same.  After realizing how great story time is increasingly more chickens show up for the party.  Chickens & children prove a daunting combination for our librarian until she comes up with an excellent solution.

Sparse text and busy drawings make this picture book ideal for smalls toddler aged and up–a rarity in picture books which are often too lengthy for those three and below.  This one is filled with clever, hijinks-laden comedy for smalls to spot and loads of room for adult readers to add flourish while reading aloud.

Recommended for smalls 2.5 & up, librarians & of course, chickens everywhere.